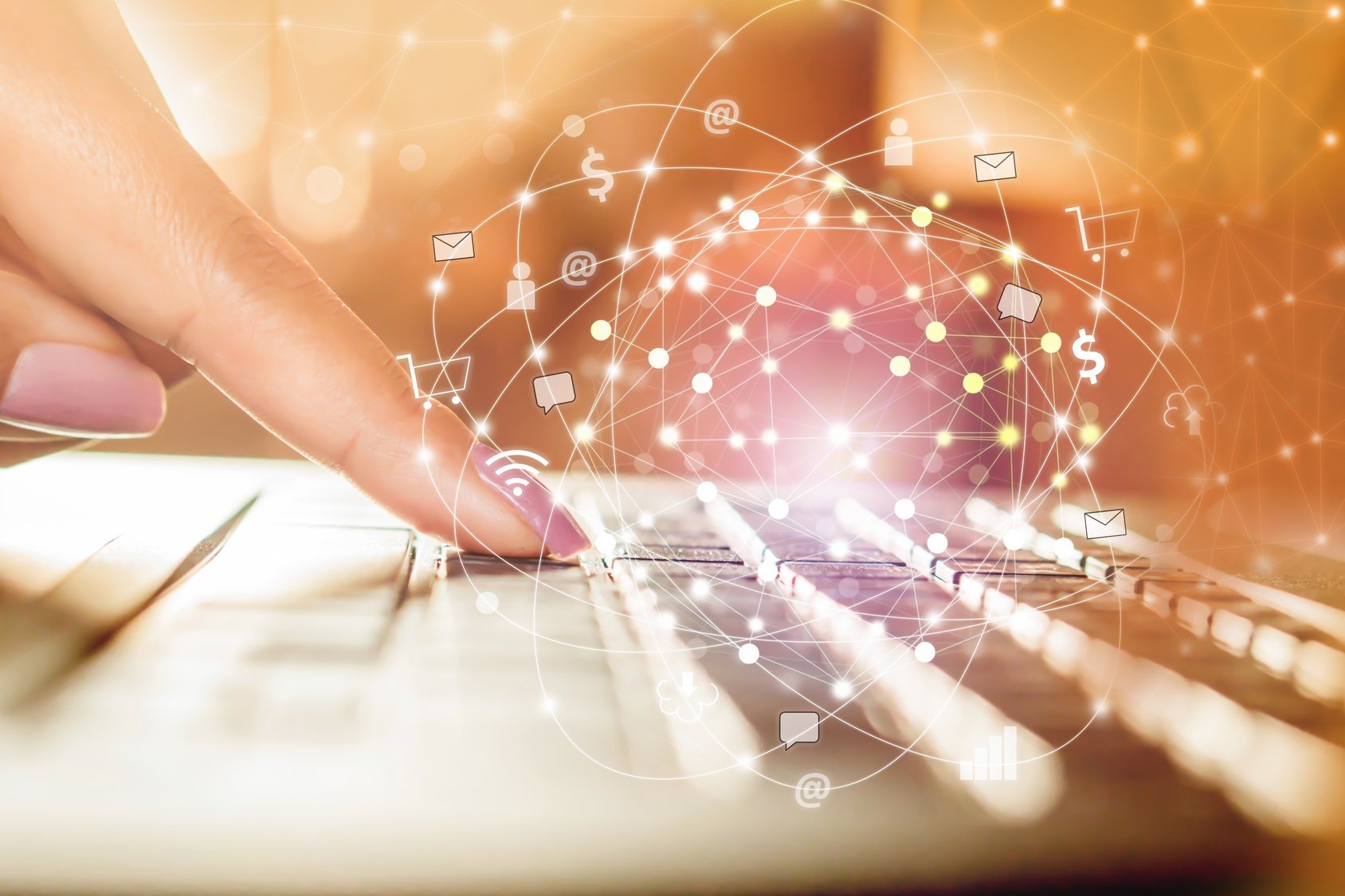 Should You Choose Marketo as Your Marketing Automation Platform? 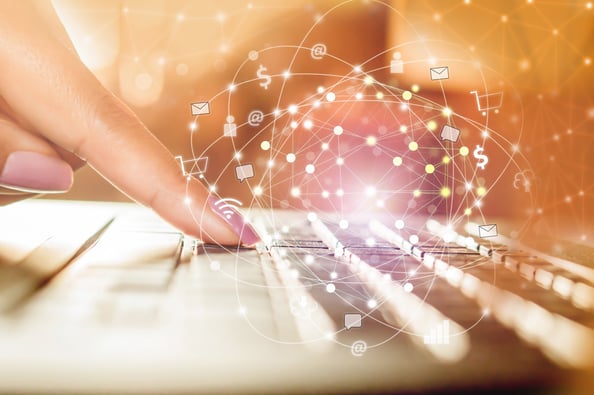 As we continue our reviews of top martech platforms, we’re taking a look at Marketo — how did it come to be, and is it the best solution for your business? We’ve done the research and broken down its history, plus pros and cons, for you.

Headquartered in San Mateo, CA, Marketo was founded in 2006 by Phil Fernandez, Jon Miller and David Morandi, all formerly of CRM software company Epiphany. As the story goes, they wondered what exactly what was keeping CMOs up at night, so they began cold-calling them to find out.

When they heard from one CMO that her board was challenging her to provide data on her marketing ROI, they created Marketo so marketers like her could demonstrate the ROI of their campaigns.

The founders built Marketo with Salesforce in mind, and its seamless integration makes it an attractive option for marketers already using that CRM. They packaged Marketo with landing pages, forms, emails, list segmentation, lead nurturing and a host of other add-on features (for an additional cost) all designed specifically for marketing automation. By comparison, competitor HubSpot aims to be an all-in-one solution not only for marketing automation, but also for sales and customer relationship management.

Marketo has hit some bumps in the road since its founding. The company went public in 2013  and remained independent as competitors were acquired, but it struggled on the public market, according to Forbes. It went private again in 2016 after it was acquired by private equity firm Vista Equity Partners for $1.8 billion so it could focus on its future and “not have to deal with quarterly statements.”

That future includes a six-year “alliance” with Google, in which Marketo will move all of its software onto the Google Cloud Platform (rather than cloud competitors Amazon or Microsoft). The alliance includes expanded use of Marketo at Google and deeper integration of Google tools — such as AdWords — into Marketo’s products.

The impact of that alliance has yet to be seen, but currently, Marketo lags behind HubSpot in terms of customers. Marketo hasn’t made current customer numbers public, but it had 4,600 customers at the time of its acquisition by Vista, while HubSpot now has more than 40,000. Marketo’s estimated annual revenue is $308.5 million, compared to HubSpot’s $375.6 million.

Here are three of the top reasons why Marketo has become some marketers’ favorite:

Three cons that you’ll face when working within Marketo are:

The bottom line: Marketers with deep technical resources who need a marketing automation system that seamlessly integrates with Salesforce and offers advanced analytics should look closely at Marketo. But don’t overlook competitors such as HubSpot and Pardot that might offer comparable or additional features for a better value.